The way to a man’s – and woman’s – heart really IS through their stomach, a study has found. Research of 3,000 American adults revealed almost three quarters believe the age-old phrase ‘the way to a man’s heart is through his stomach’ does ring true. And when asked if this applies to themselves, 70% of women and 75% of men agreed.

More than half admitted their mood can be improved with good food and 48% said some of their most treasured memories are around eating. Two in five class themselves as a ‘foodie’ while 43% feel they are a ‘feeder’. Similarly, people like feeding others as it brings them happiness (61%), they have a maternal or paternal instinct (44%) and like to share their culinary creations (43%).

The study, commissioned by America’s favorite brioche brand, St Pierre and conducted by OnePoll, also found cooking from scratch, knowing how to make something without a recipe and not getting stressed in the kitchen are among the things that impress people about others. Three in 10 also like it if someone knows the best spots for food in different cities, while just as many are impressed if a host always has food on offer for guests.

On the flip side, those polled have tried to impress others with their great cooking skills (30%), by creating a meal out of leftovers (27%) and discussing food with a passion (23%). Paul Baker, founder of St Pierre Bakery said:

“The study shows just how important food is to moods, relationships and memories.

“Foods often bring back nostalgic experiences such as eating with family or friends, trying new cuisines for the first time, going on a first date or being on vacation or in a different city.

“It’s great to see how passionate the nation is about food and that the way to a person’s heart really is through their stomach.

“Often the best feel good moment comes from a simple homecooked meal or baked treat – and especially as the holidays approach, we can all relate to that.”

Reflecting their love for edibles, 35% have been bought a food themed gift, while 39% have been the giver of a such a gift. A quarter of Americans have even set up a social media page dedicated to their passion for food and 27% have visited another country purely for the cuisines, with Italy, Mexico and France the top favorites.

Paul Baker added: “At St Pierre, we’ve always maintained that great food is a joy to be shared – and that’s especially true as the holidays approach. Whenever you ask someone about their favorite food, the reason for their answer is almost always linked to a treasured memory – and that’s a beautiful thing.”

The poll also asked respondents what it was that stood out about food in fond memories. Whilst 58% said the taste and 52% the smell, almost half (43%) said that preparing the food with their loved ones was key to making the memory stand out. The study also found it’s important to 78% that a potential partner likes food and 39% agree that preparing food for people is a demonstration of love.

Whenever you ask someone about their favorite food, the reason for their answer is almost always linked to a treasured memory – and that’s a beautiful thing.

Baker continues, “We commissioned this research as part of our rebrand campaign. It’s clear that food is central to memories and relationships and as a brand that offers authentic French brioche from the city of love, we are looking forward to seeing how consumers embrace our new look.”

If meeting up with a friend, relative or date, two in three (63%) admitted it’s likely to involve eating and 51% said food is central to gatherings with their family. A third struggle to understand people who don’t get excited by food and confessed that fussy eaters annoy them. More than half of Americans admit that they’re always thinking about their next meal (51%).

St Pierre has developed an online quiz to identify the way to your heart, along with a host of recipes to share with loved ones this festive season. 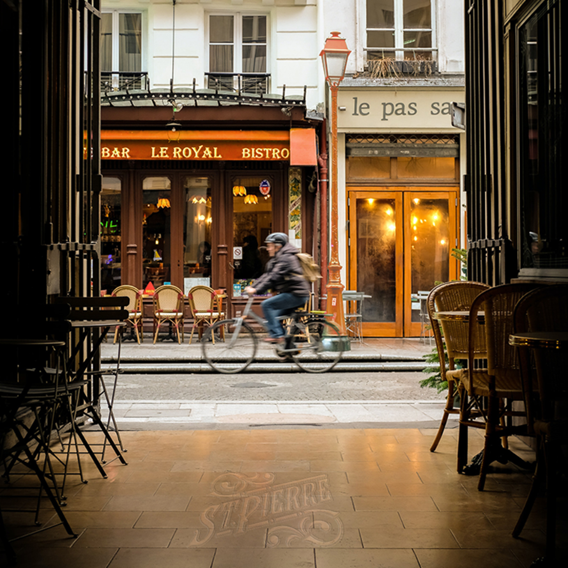 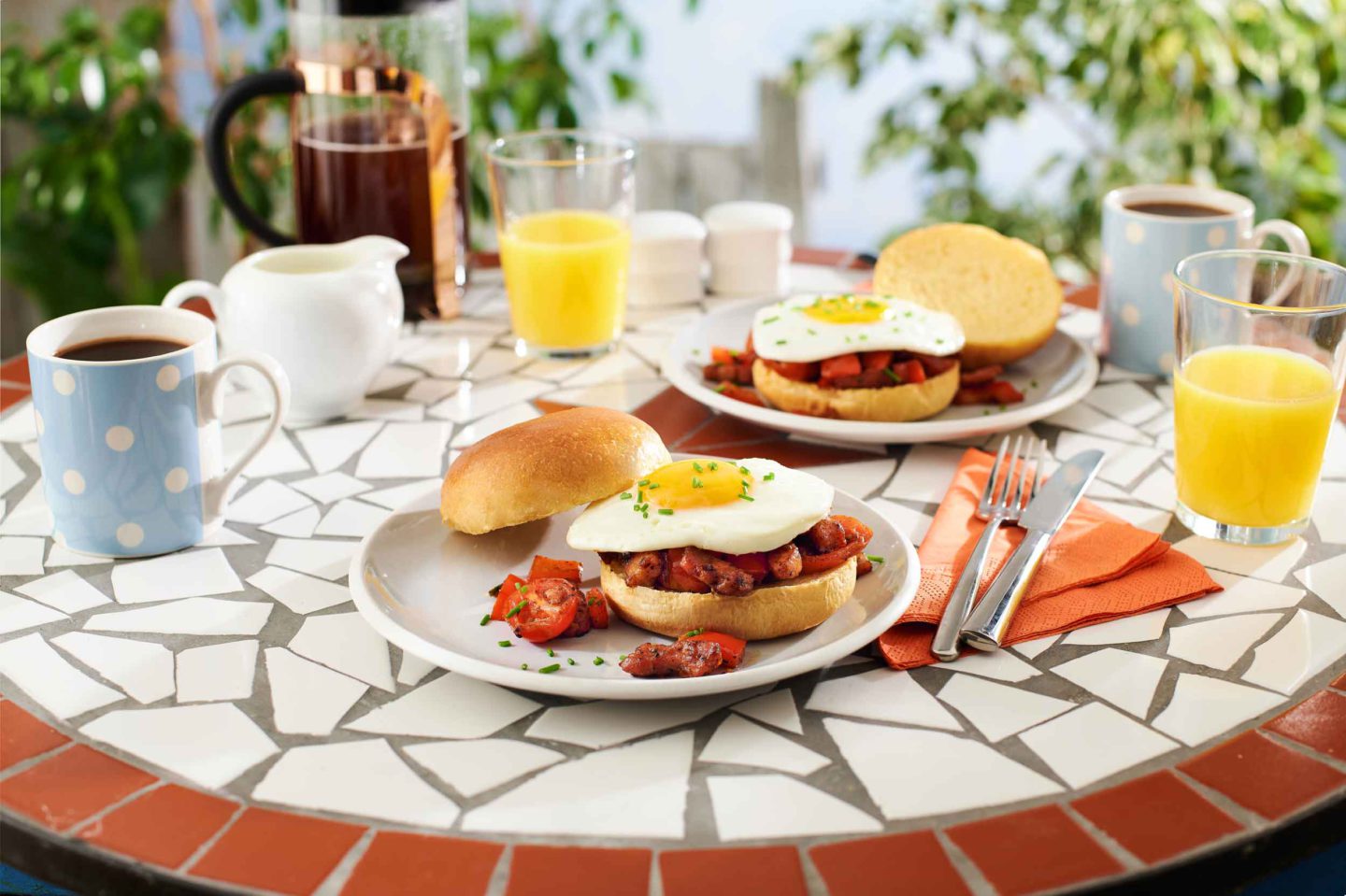 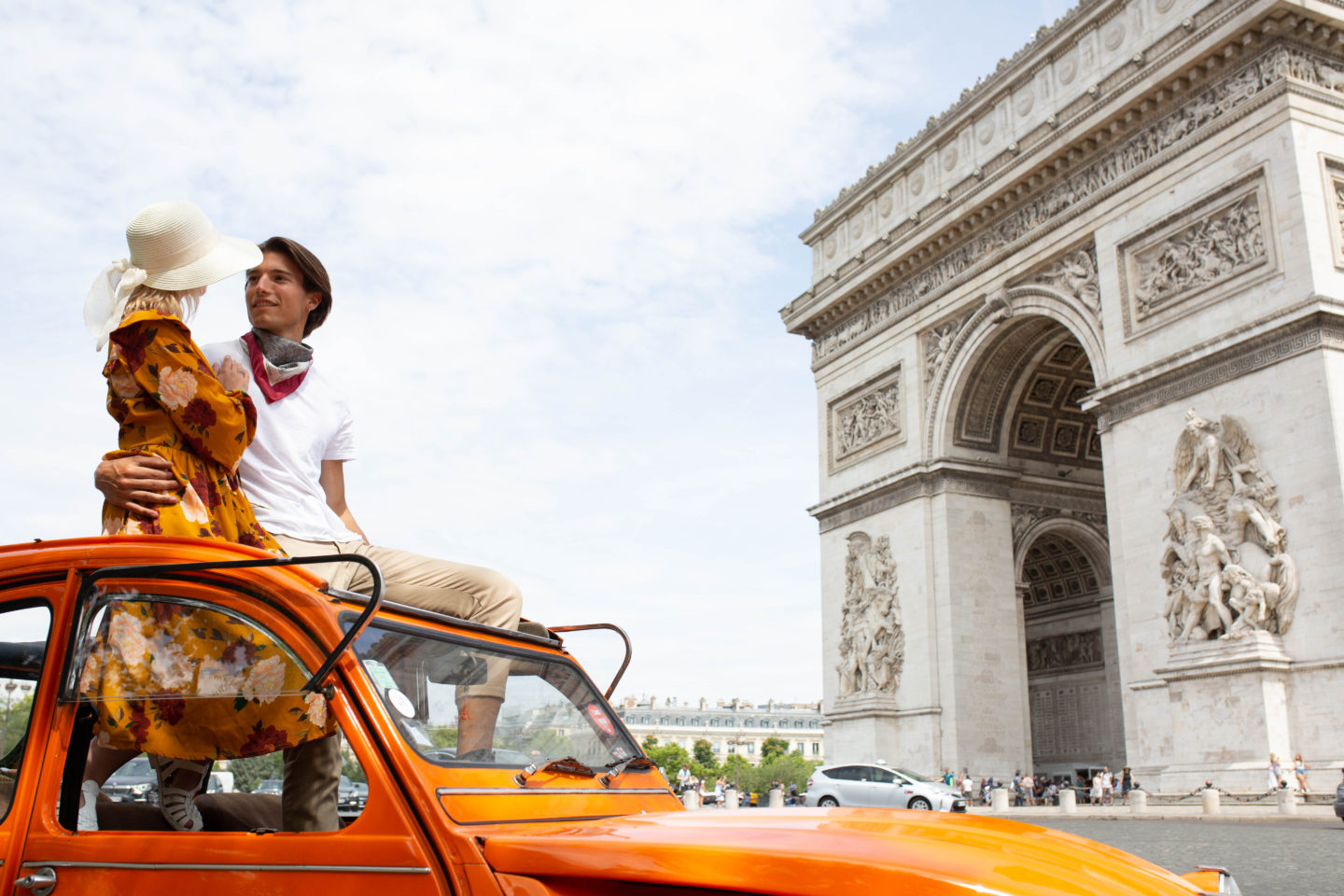 Sign up to the Secret Pantry for exclusive recipes, competitions and more.
Read more about the content reserved to our subscribers. 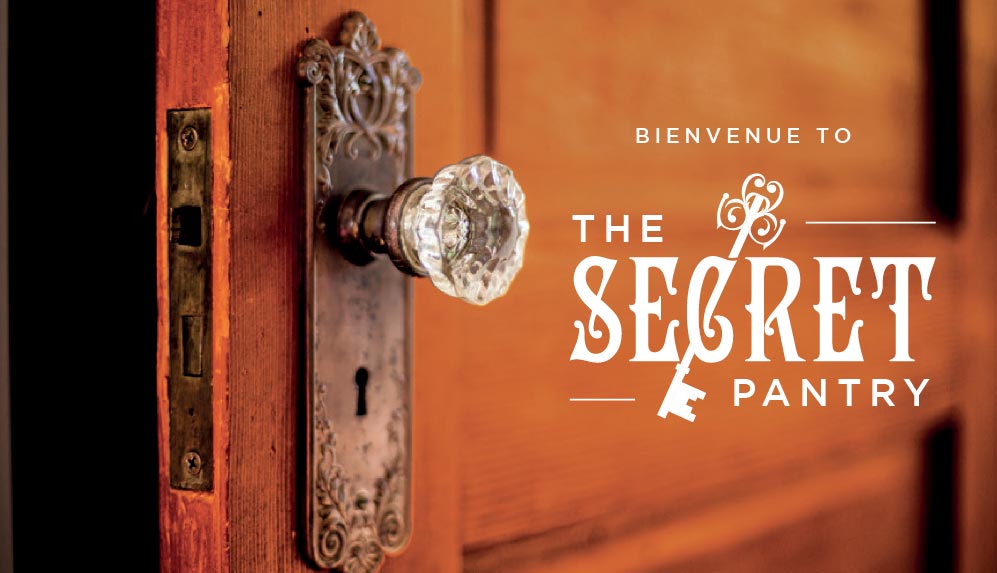 Sign up to the Secret Pantry for exclusive recipes, competitions and more. Read more about the content reserved to our subscribers.